Working with a mentor:

After reading an earlier draft of this post one of my friends said that I didn’t mention the most important part of succeeding in research- being lucky enough to find good mentors to work with. I’m incredibly fortunate to have been able to work with some of the nicest and smartest people in the world and unfortunately not everyone is this lucky. Some mentors won’t let you say “I don’t know”, won’t respect your opinions when brainstorming, won’t give you the freedom to work on things that interest and spark joy in you and will pressure you to meet made-up deadlines. I hope that anyone with a toxic mentor can read this post, realize that there are better alternatives, and try to seek one that would work better for them. 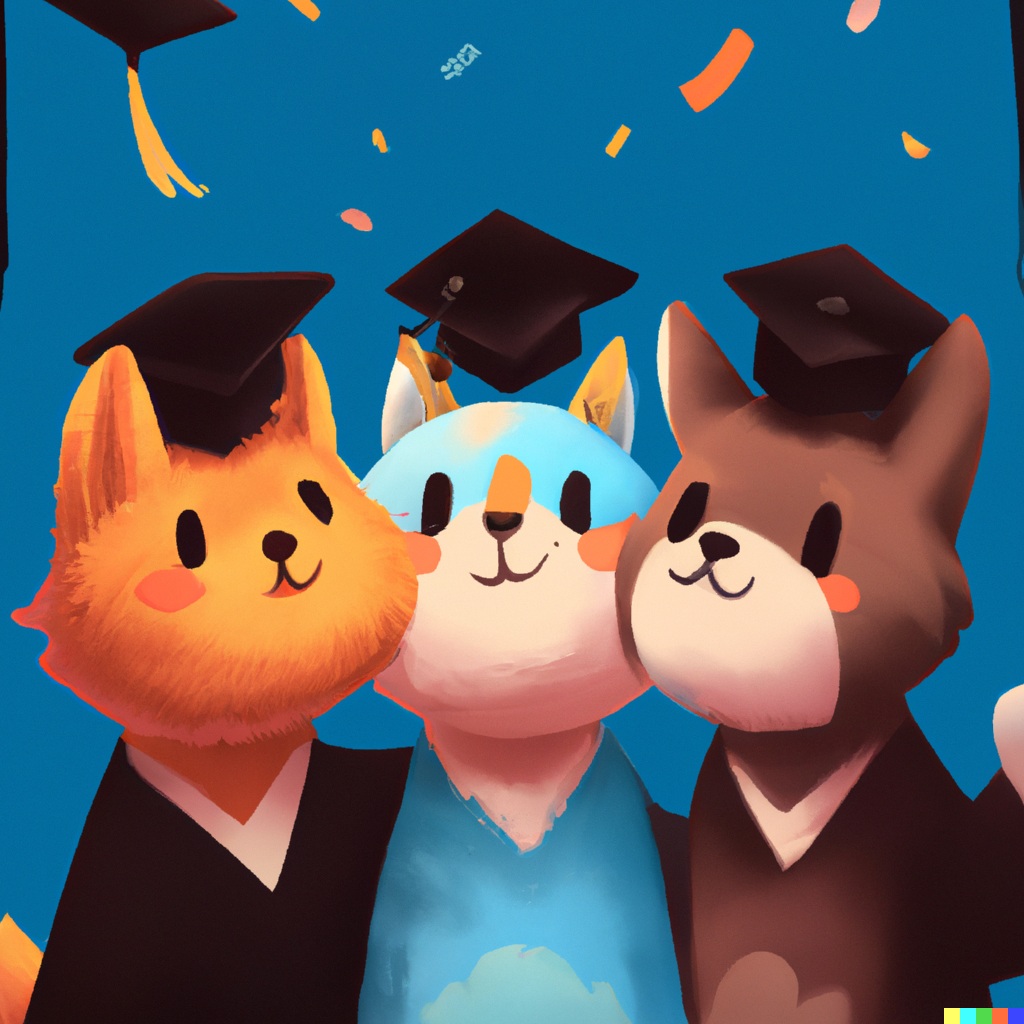